Bluetooth, the origin of the name

In Viking times, it was very common to give children names in memory of deceased relatives.

The Vikings believed that children would inherit their virtues, their courage, or their character, but it was also a way of reminding their family to act on the belief that the spirits of the beloved dead lived again through their children. To this day, people in Scandinavia very often honour the memory of passed family members in the same manner.

In the Viking era, the composition of new given names was complex, often consisting in mixing honorary prefixes of the Nordic gods and all kinds of elements that simply could not be randomly mixed or combined to form a first name.

So, to give an uncle’s name was, maybe, easier than inventing one.

Moreover, it is a well-known fact that the Vikings often gave themselves nicknames in relation to their looks or their exploits.

To name a few:

Okay, that’s all well and good, but what does the Bluetooth technology have to do with it?

One day, the inventor of the communication process used to connect two devices, Jim Kardach, and one of his collaborators were having a conversation over lunch in the cafeteria. The latter, who was a fervent lover of Nordic history, had just finished reading the novel Orm The Red, the story taking place during the reign of our friend Harald Blåtand.

Kardach’s colleague explained to him that the Viking king Harald Blåtand (from the old Norse «Bla» for blue and «tand» for tooth) was the one who managed, not without some hardships, to unify all the Danish tribes within the same kingdom and, subsequently, conquer and unify Norway and Sweden to form only one great people, something that had never been done before.

Do you see me coming?

Of course, Kardach did not need anything more to link his invention, two devices united together, to this unifying king whose name was to be that of his new technology, Bluetooth. This goes to show that the exploits of one make the fame of the other!

Another fun fact, the Bluetooth logo consists of two runes representing the first letters of Harald Blåtand’s first and last name, the H and the B.

Merci de partager, ça m'aide beaucoup! / Thanks for sharing, it helps me a lot!
Fun fact Mythology No Comments 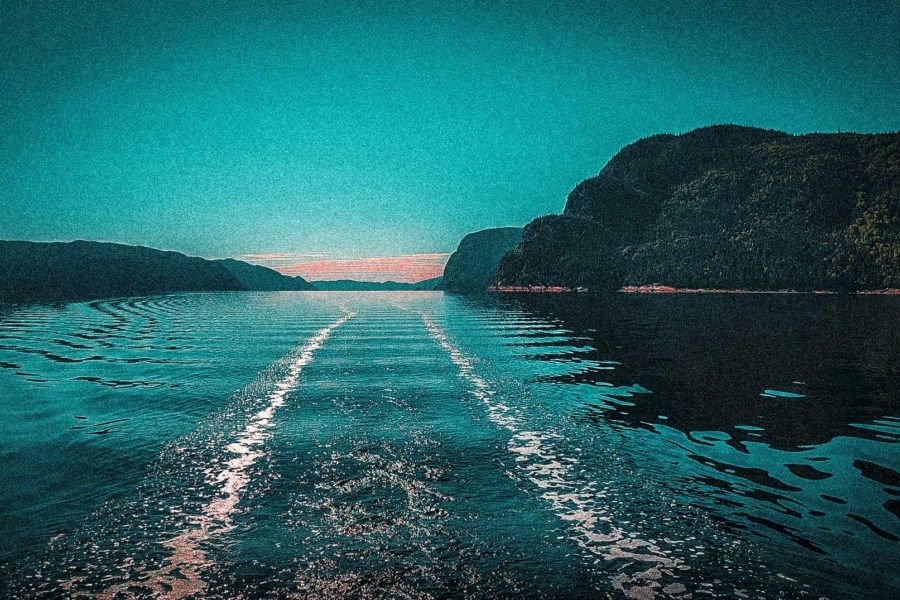 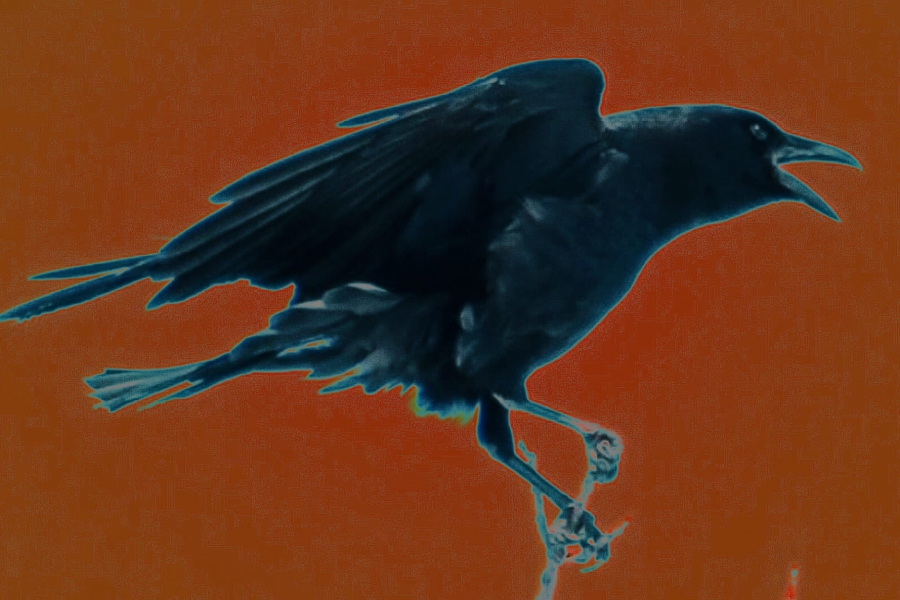 De retour sur l’eau dans / Back on the water in